I love a good fight, just as much as the next guy. I used to fight with my younger sister back in the day over, well, anything and everything. The reality was we fought about nothing that mattered at all. I mean, absolutely nothing. One day, we realized that and stop fighting. I guess we grew up?

So here we are today, all grown up (sorta), watching Tim Cook and Mark Zuckerberg throw punches. If you haven’t been following what is going on, Apple and Facebook are at odds with one another over over privacy and data collection. Your privacy! Your data!

It all stems around Apple’s upcoming iOS14 update coming to us within the next few weeks. With this update, we’ll all be faced with a decision. Do we want apps like Facebook to continue collecting data to serve us up personalized ads across other sites and apps? I know where I stand on the issue. I’ll also tell you where REPu stands on the issue of YOUR privacy as well.

When Apple iOS14 hits, Facebook will need to issue a prompt to users. If you decide to opt-in at the prompt, your activity on Facebook and other websites and apps will continue just like it is right now. But what happens should you decide to opt-out? For starters, the ads you’re served on Facebook and Instagram won’t be as relevant as Facebook won’t know your interests, your location, etc. One could argue the ads will be annoying. 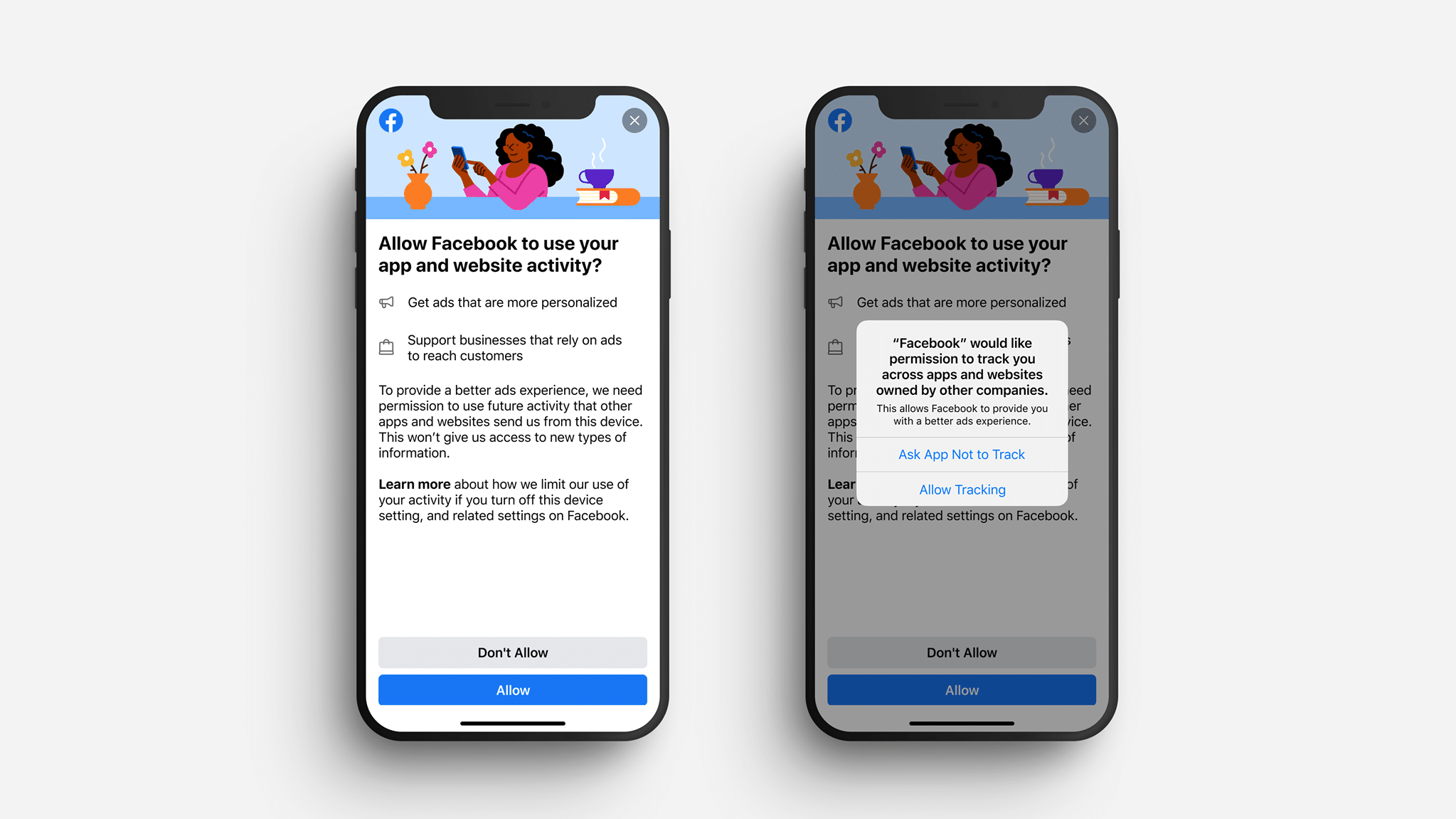 Here’s the thing to understand. These two companies are tech giants, but they have very different business models. Let’s start with the obvious. Facebook is a digital advertising business, whereas Apple is not. Through the serving of ads, Facebook and Instagram are “free” to use. I used quotes around free because we all know nothing is free. Facebook has built a $40 billion U.S. advertising business off of their “free” apps. Rumors have it that if users don’t opt-in, Facebook could lose as much as $3 billion a year in advertising revenue.

Where does REPu stand?

Glad you asked! I’ll make this simple. REPu is NOT an advertising company. Period. We do not sell advertising, nor do we have any intention to do so. This is one reason that currently, our platform isn’t free. (One day we’ll have a free version, but it will still be ad-free!) We partner with schools, and I can’t think of a single school that would want us profiting off their user’s data. Unlike Facebook, the content that our schools post to our platform remains theirs. They own it. We do not.

If you’ve ever seen an advertisement in a REPu powered mobile app, that comes from the school and not from REPu. Schools are able to sell ads and sponsorships within their mobile app and website. REPu provides the platform to make this happen, but we do not integrate any sort of tracking of the users’ viewing the ads the school populates. In addition, REPu isn’t involved with this process at all, including any ad sales or payment the schools do.

We’re not an advertising company. We sell our products so we don’t have to be one. We think tracking your digital footprint is creepy. 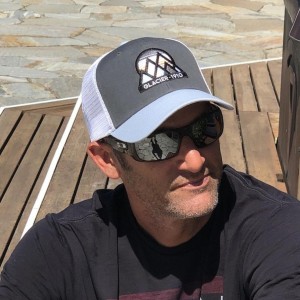 Jason is one of the co-founders and runs the technical teams at REPu. He's responsible for developing new technologies and partnerships for REPu. Schools know him as the Apple Developer expert. Like most REPu folks, Jason has coached numerous youth teams and is very involved with schools sports. Jason has a passion for sports photography and is usually found on the sidelines behind a giant lens.