De La Salle High School was founded in 1965 in the Catholic, Lasallian tradition of the Christian Brothers. De La Salle currently enrolls over 1,000 students, and roughly 99% of each graduating class goes on to attend a university or college. It is home to the Spartans. The school motto is "Les Hommes De Foi", French for "Men Of Faith".

De La Salle was a very early adopter of the REPu Platform as they were looking for a way to better engage with their entire sports community and fan base, outside of just football. Since using the REPu Mobile App, they've been able to showcase all of their sports programs from Rugby to Golf, Water Polo to Track & Field, as well as Football and many others.

"REPu has opened the next level of fan engagement for the De La Salle community. The sleek interface gives the Spartan nation a great way to easily navigate within the app." -Derricke Brown, Athletic Director

The DLS Spartans app has streamlined athletics, saved the staff countless hours and encouraged both student and parent engagement. Maurice Jones-Drew, NFL running back, Commentator and DLS alumn uses the app to stay connected with the school. 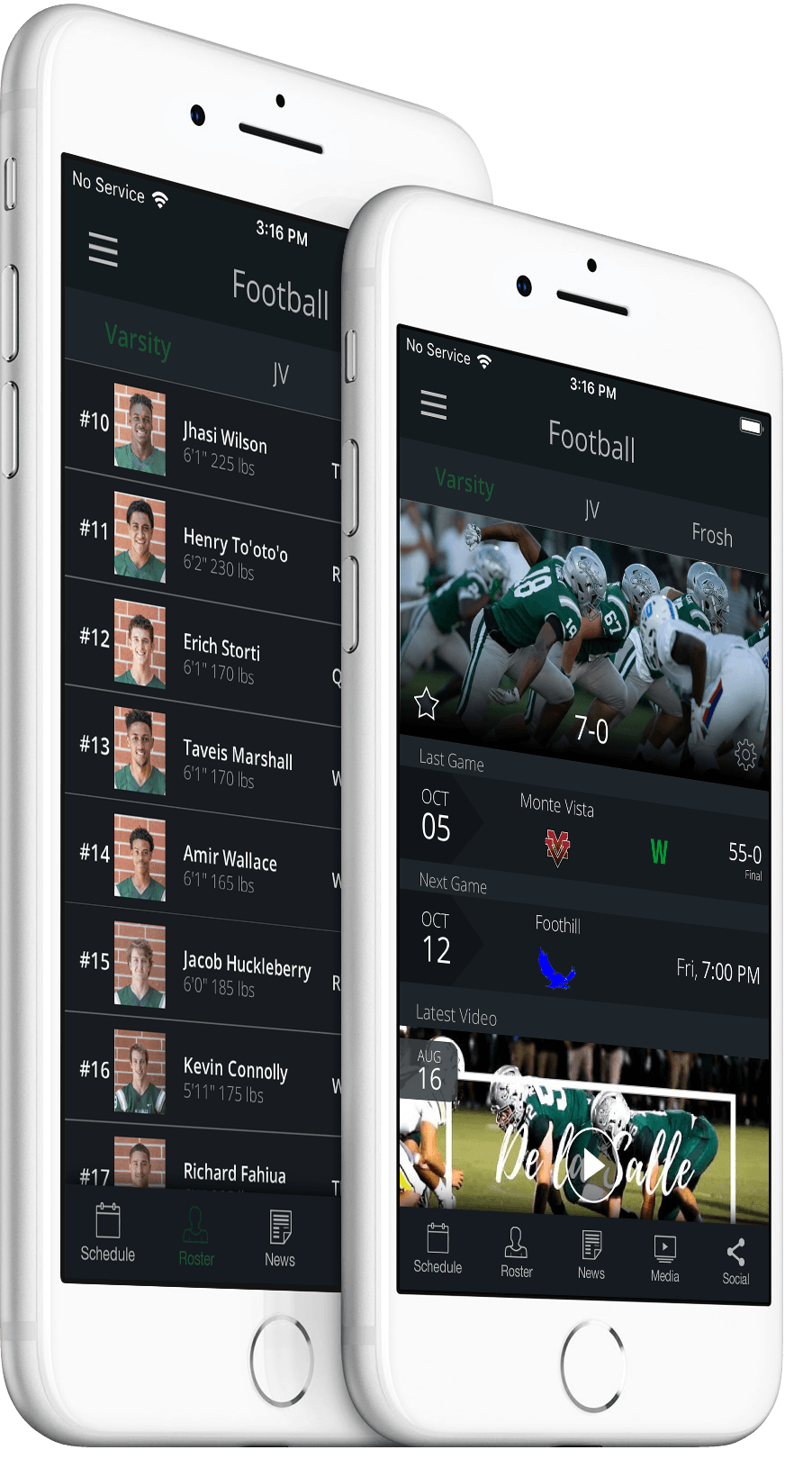