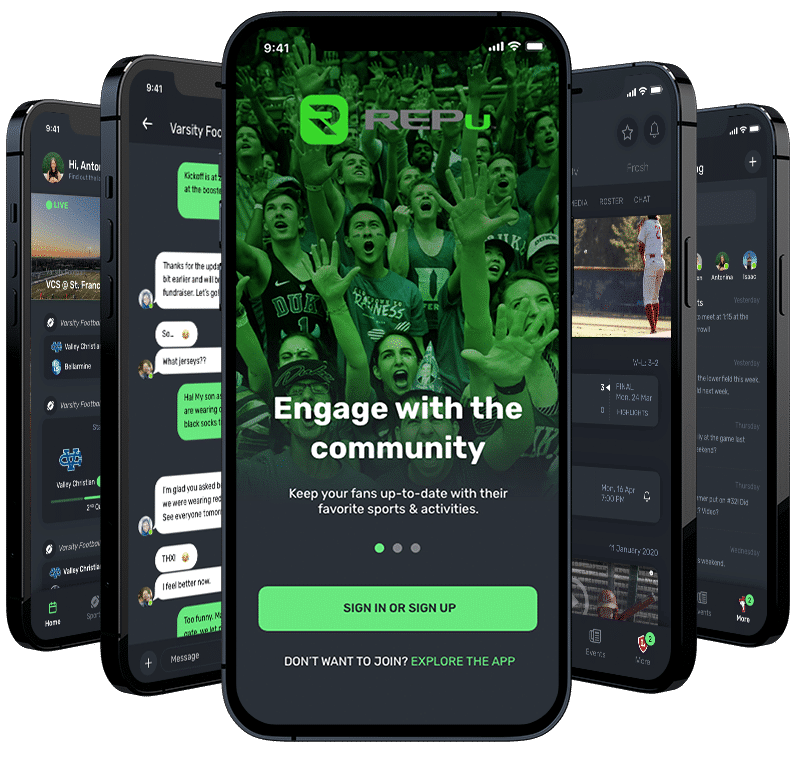 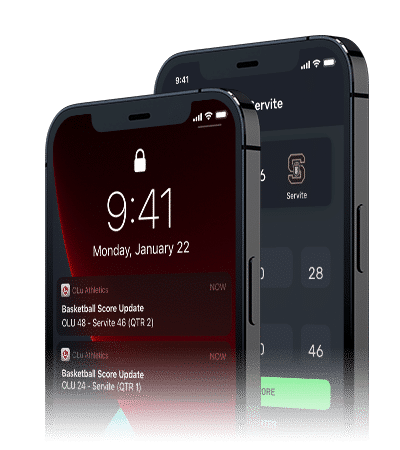 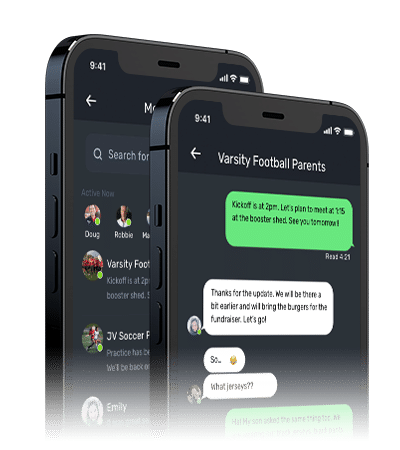 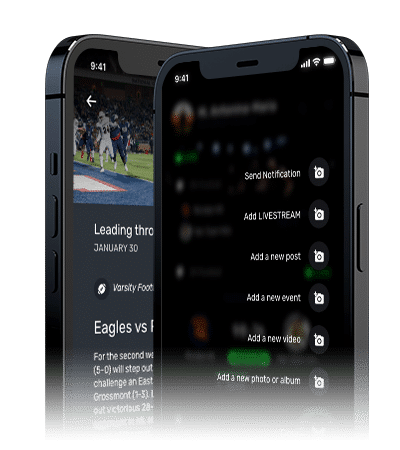 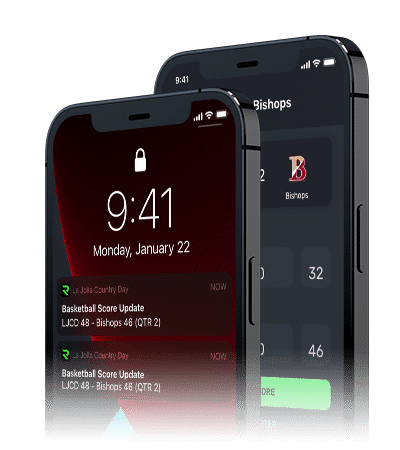 We’re excited to announce that REPu is the official app partner for Savannah Christian! The new SCPS Raiders app is the only app you need to keep track of all the sports and activities happening around campus that you care about, and it's free! Use messaging to keep updated on the sports you're involved with, get real-time score updates on games, and find the latest photos, videos, and news.

Savannah Christian Athletics have a tradition of winning—on and off the field. The records speak for themselves; Savannah Christian teams routinely have won sub-region, region, area, and state titles since the 1970s. The Upper School currently competes in Region 3-A of the Georgia High School Association (GHSA). The Middle School competes in the Savannah Parochial Athletic League (SPAL).

Savannah Christian athletics have enjoyed success because the programs at Savannah Christian Preparatory School are designed to bring out the most in each child physically, socially, and morally. The Savannah Christian coaches sincerely believe that while not every child is an All-American, if each plays to peak potential, then the program will be a success, regardless of what the scoreboard may say.

The coaches at Savannah Christian Preparatory School have a clear goal, based on the Savannah Christian philosophy, for each player and every team: total effort and dedication. Admittedly, there is a fine line between helping a youngster and pushing too hard; between playing hard and playing to win at any cost; between a victory as a team and a victory just on the scoreboard. The success Savannah Christian athletics has enjoyed underscores that if a school sets as its priorities teaching its players right from wrong, teaching them that winning is not the ultimate goal and that what remains paramount is the individual effort each brings to the team, then success will take care of itself.

Yes, Savannah Christian Preparatory School is known for a winning attitude. There have been many times a Savannah Christian team has been victorious over a bigger, more talented team, simply because their desire to excel has been more intense. That intensity carries over to academics and discipline. Players understand that academics are first and last at Savannah Christian Preparatory School— they must first do well in the classroom before they are allowed on the playing field. They also learn that responsibility means more than making a tackle or hitting a home run. It also means getting to practice on time.

Social media and digital assets to help with the promotion of the SCPS Raiders app. 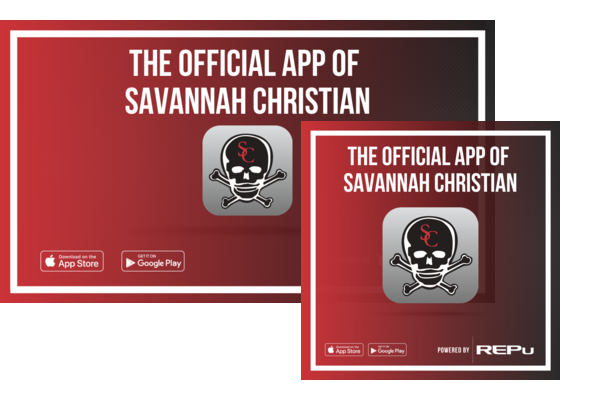 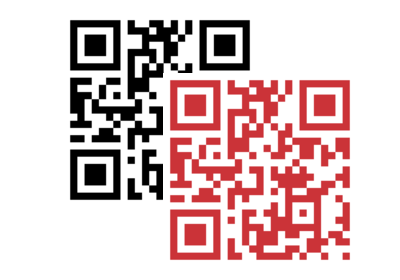 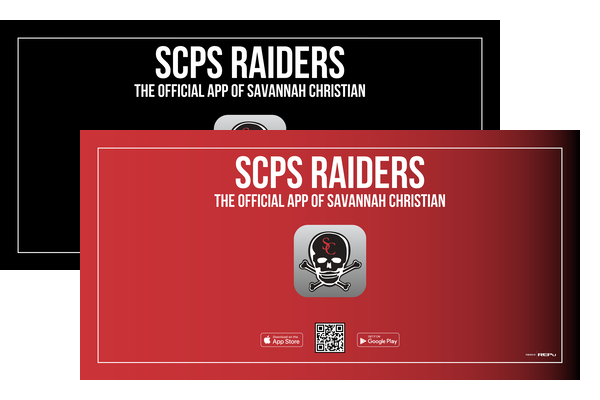 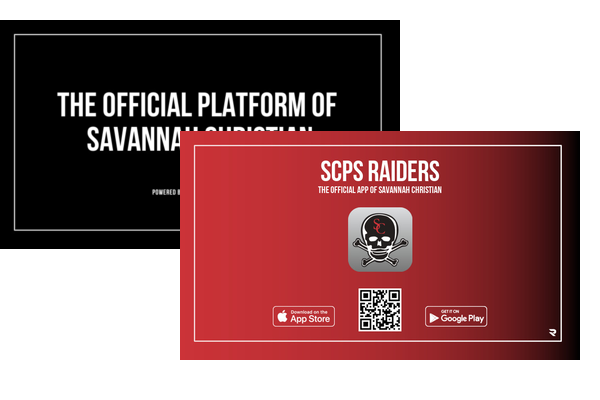